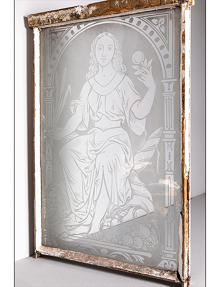 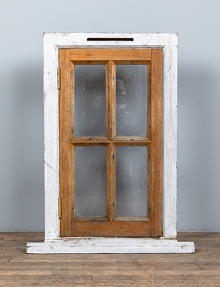 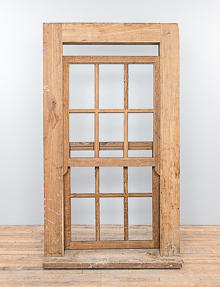 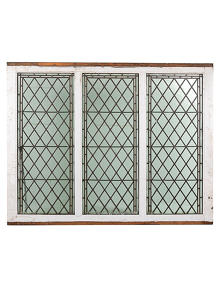 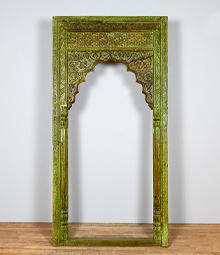 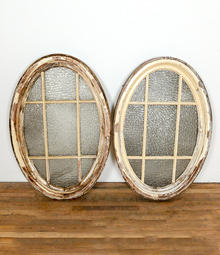 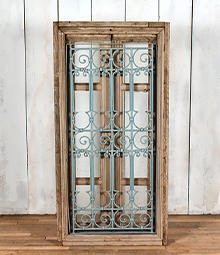 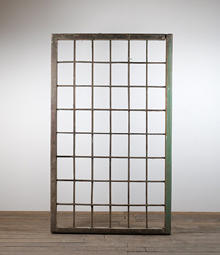 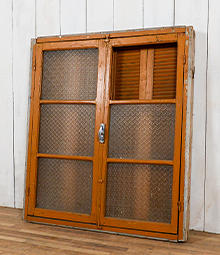 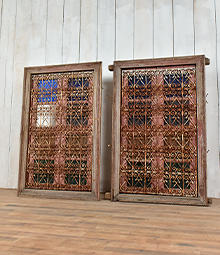 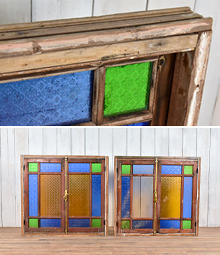 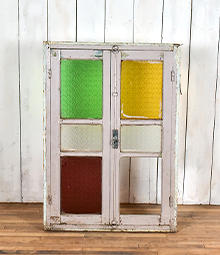 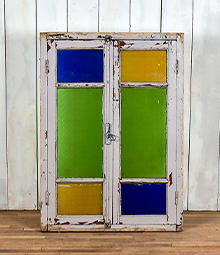 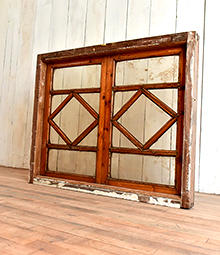 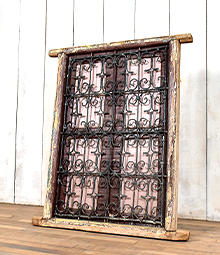 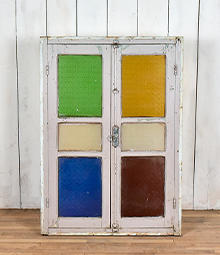 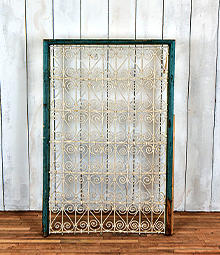 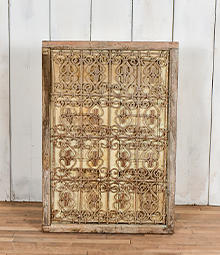 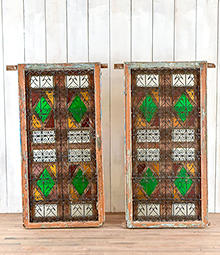 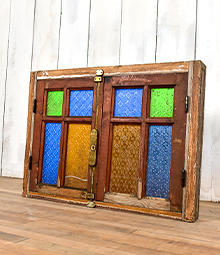 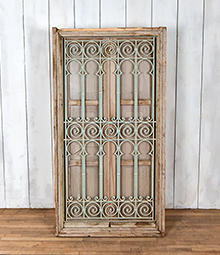 
Wooden windows can be made from many different woods, with pine and oak being the most widely reclaimed. They come in all different shapes, from fanlights to round port-hole styles, Gothic arches and the ubiquitous rectangle. Before the 16th century windows were either constructed from timber frames or stone mullions and had unglazed openings. The gaps were closed either with wooden shutters; oiled cloth; paper or even sheets of horn. Glazed windows were used only for the highest status buildings. From Tudor times, prosperity was reflected in window size. Much larger windows were subdivided into smaller openings (lights). Both stone and timber had vertical bars (mullions) and horizontal bars (transoms). From the 17th Century windows became taller than they were wide and were increasingly constructed from timber and known as casement windows. Sash windows also began to appear and by the latter part of the 17th century they had evolved into the double hung sliding sash windows with hidden counterbalanced weights that we still use today.