You are viewing the "Arched Top Doors" category. Would you like to search just this category or all doors? 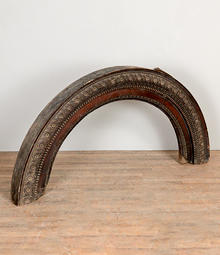 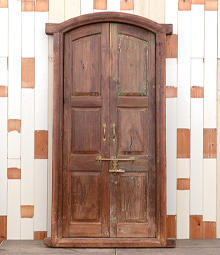 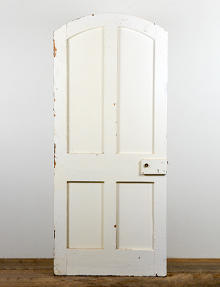 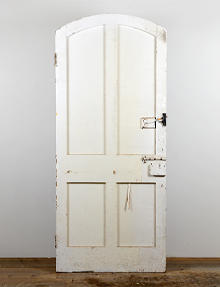 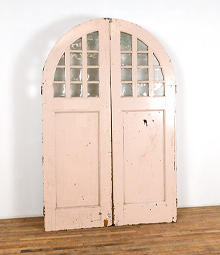 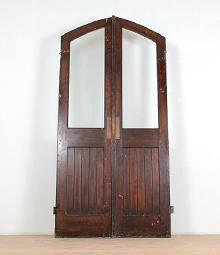 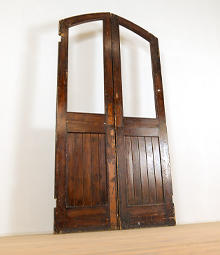 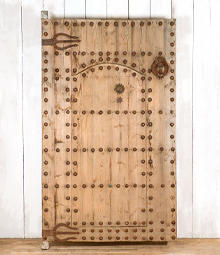 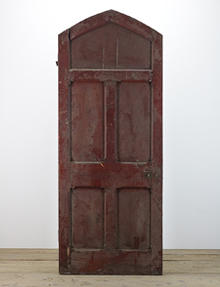 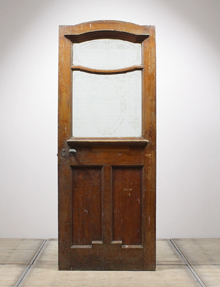 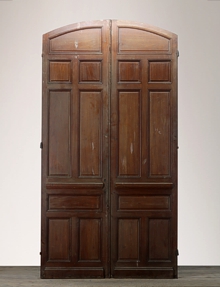 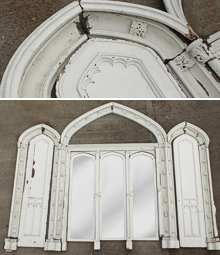 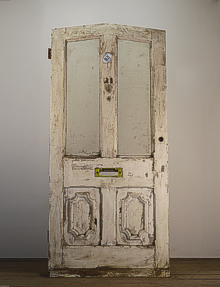 
Most of the antique arched topped doors we sell originate from places of worship, varying from massive, gothic influenced oak plank doors with intricate wrought iron hinges and huge locks, to more simple arched top panel doors from rural chapels.  The gothic influence has been an important feature of British architecture, particularly in the 19th Century and it's not uncommon to find arched and bow or round topped doors  from domestic houses, ranging from intricately carved examples from stately homes to thick studded oak doors in rural farmsteads.  We also usually have glazed arched doors, usually from the Victorian era.