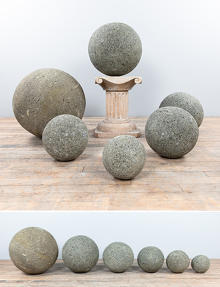 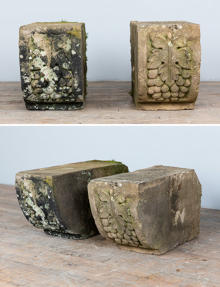 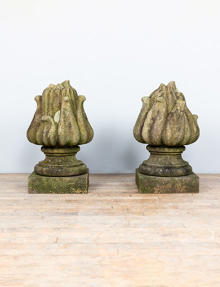 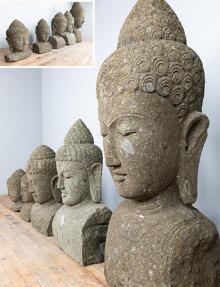 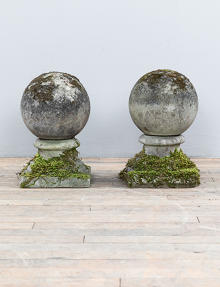 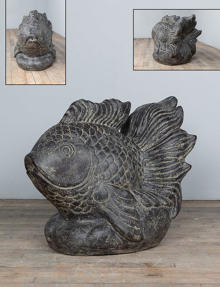 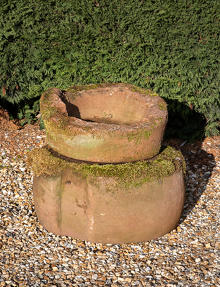 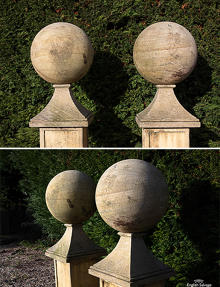 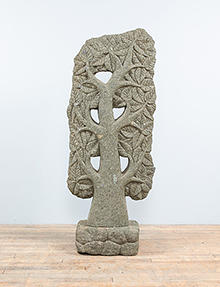 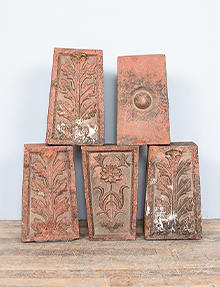 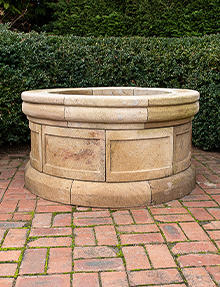 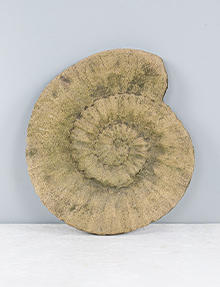 32036 Heavy composition model of an ammonite 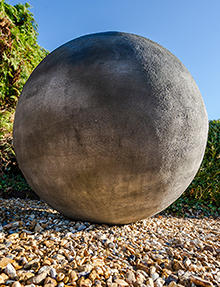 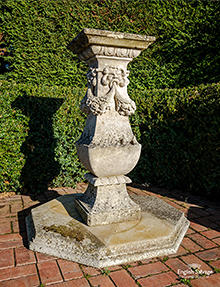 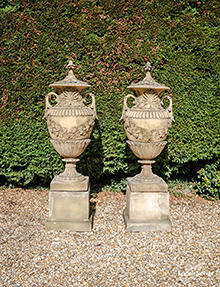 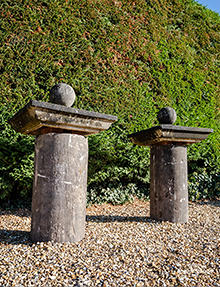 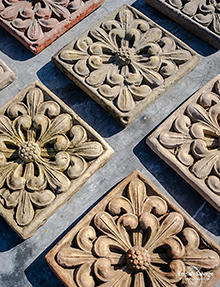 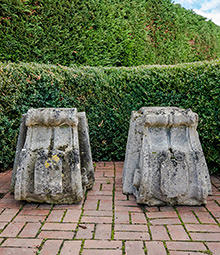 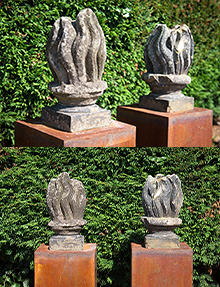 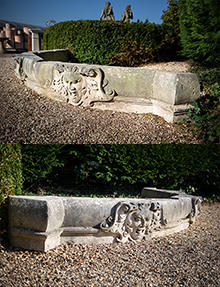 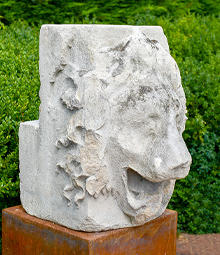 
Up to the early 20th Century, masonry was a common profession, even relatively humble properties would include some element of stone carving.  Churches in particular had loving care lavished on them, with the majority of the stone in the older churches being carved to some degree. Often the best examples of stone carving can be found in religious establishments. The Great Wars and the advent of highly mechanised processes for producing building materials has resulted in the virtual disappearance of the craft of masonry.